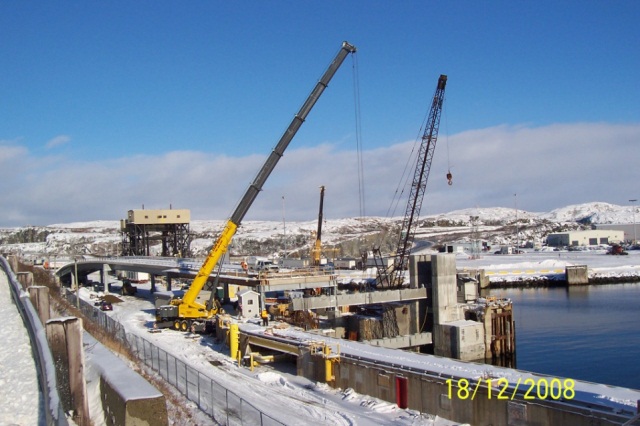 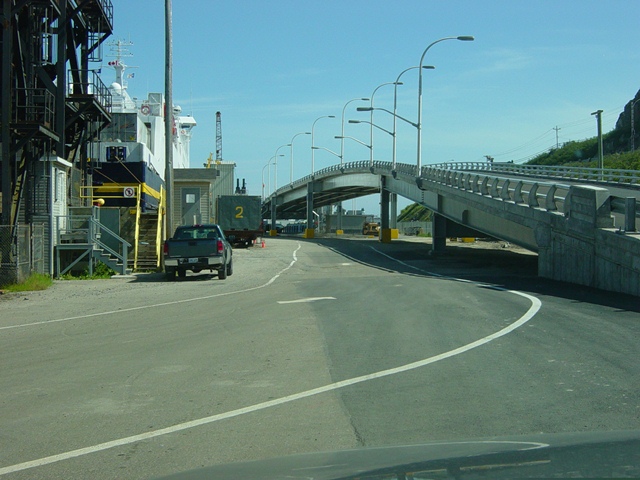 Project staging / phasing was an important aspect of the design due to the tight site, existing infrastructure and the need to keep the adjacent Gulf Span Dock operational throughout construction. Significant rehabilitation of the existing wharf finger and caissons was required while the finger was still operational as a mooring line support for the Gulf Span Dock.

The principals of HEC, Robbie Fraser, MSc., P.Eng. and Greg MacDonald, P.Eng., completed the detailed design of the Alternate Dock while still employed at CBCL Limited. Construction for the project was underway when Mr. Fraser and Mr. MacDonald formed HEC in October 2008 and, as such, HEC continued to perform construction services for the project until its completion in 2009. The project was completed on-time and on-budget with no disruption to the operation of the ferry facility, including the adjacent Gulf Span Dock.